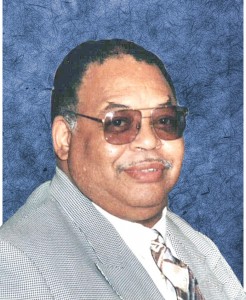 Husband of Josie Tate Wilkins, he was born in Cherokee County and was a son of the late Edgar and Gussie Foster Wilkins. Al was a graduate of Granard High School and a retired employee of Overnite Transportation and Miles Rubber Company. He was a former member of Mitchell Chapel F.B.H. Church, where he served as an usher. He later joined Mt. Sinai Missionary Baptist Church and served in the Video Ministry and Sunday School.

Funeral services will be held Monday, Oct. 21, at 2 p.m. at Mt. Sinai Missionary Baptist Church with the Rev. C.A. Wallace officiating. Interment will be in the church cemetery. He will lie in state from 1-2 p.m.