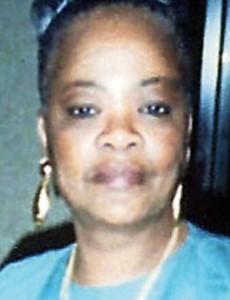 Born in Cherokee County, she was a daughter of the late Herman and Rosetta Clark Crosby- Smith. She was a 1968 graduate of Granard High School and former member of Bethel C.M.E. Church in Blacksburg. In addition to her parents, she was preceded in death by a sister, Barbara Woods.

Memorial services will be held in Newport News, Va., and the date will be announced later.

(Courtesy of The Gilmore Mortuary)