She was born in Cherokee County and was a daughter of the late John and Geneva Ross Hull. She was a member of Pine Grove Baptist Church.

Funeral Services will be Monday, 2 p.m., in St. Peter Baptist Church, 116 Poplar Drive, Grover, N.C. with Rev. Lewis Duckett officiating. Interment will follow in the church cemetery. She will be in state in the church Monday at 1 p.m. 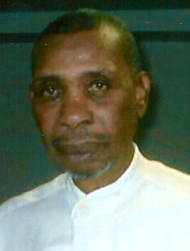 Widower of Edna Dawkins McCluney, he was born in Cherokee County and was a son of the late Frank and Mahalia Littlejohn McCluney.

He was a Baptist, a graduate of Granard High School, veteran of the U.S. Army, and a retired brick mason.

Funeral Services will be Friday, September 21st at 2:00 p.m., in The Gilmore Mortuary Chapel with Rev. James Patton, Jr., officiating.

The family is at the home of Daryl and Shirley McCluney, 128 Granite Drive. 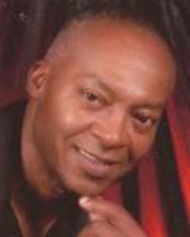 Husband of Alberta Proctor Houey, he was born in Gaffney and was a son of Mae Hester McGill Houey and the late James Howard Houey.

Eddie was a member of Concord Baptist Church where he served as a member of the All Male Chorus, Audio Ministry, and van driver. He was a retired employee of Nestle Company.

Funeral Services will be Thursday, 2 p.m., in Concord Baptist Church with Dr. Michael A. Bridges officiating. Interment will follow in the church cemetery. He will be in state in the church Thursday at 1 p.m.