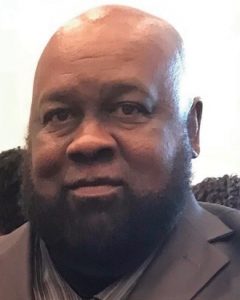 Kelvin Terrell Robbs, 62, of 202 Gaffney Ave., passed away Monday, July 16, in Spartanburg Regional Medical Center. He was the son of Kelly Wilson and the late Collossia Robbs McDowell and Paul McDowell.

He was a 1974 graduate of Gaffney High School and a graduate of Auto Mechanics School in Nashville, TN.

Surviving are his: 4 sons, Tyronn Wilkins of Atlanta, GA, Brandon Ellis, of Tallahassee,

The family is at the home of Shenae Robbs, 109 Pineville Road, Gaffney, SC.