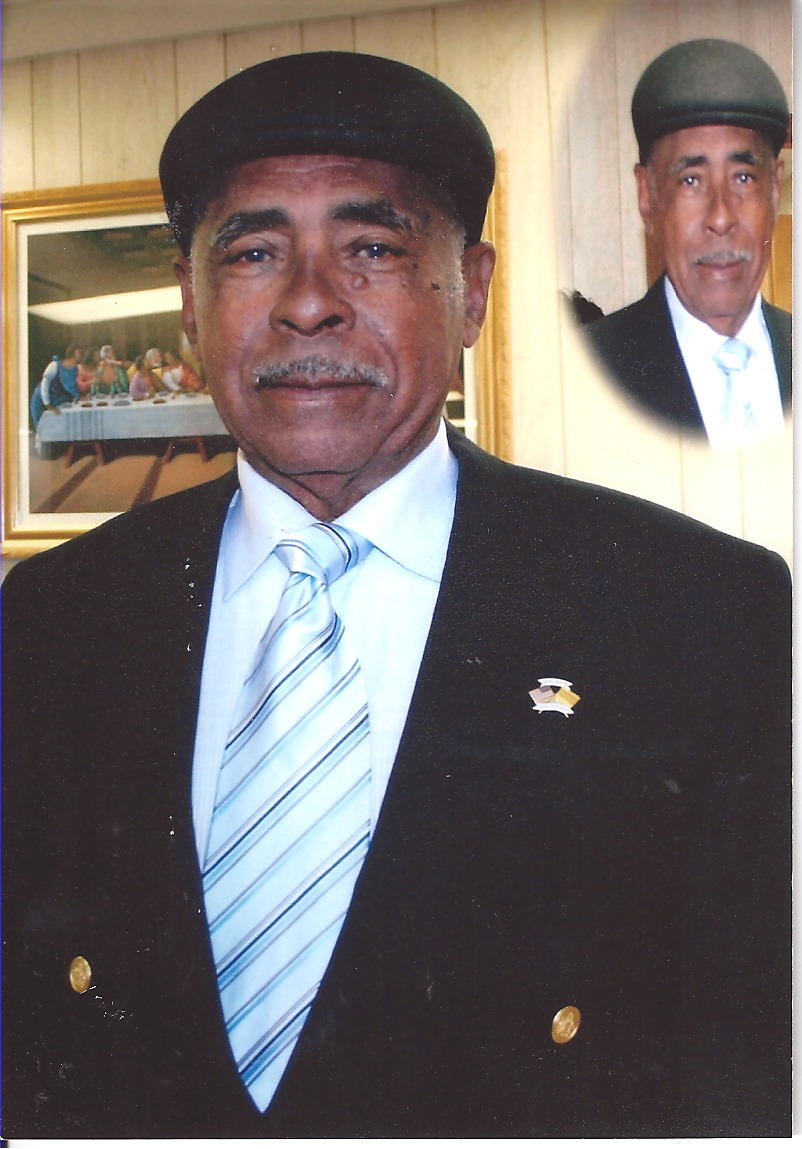 He was born in Gaffney on February 6, 1935, and was the son of the late Lillie Bell Norris and the late Graham Norris, Sr.

Graham was a graduate of Granard High School Class of 1954. He received a Bachelor of Science Degree from South Carolina State College in 1958. Graham served in the U.S. Army for twenty-five years and attained the rank of Lieutenant Colonel. He was deployed overseas in Germany and served two years in the Vietnam War and one year in Korea. He received three Bronze Stars and numerous other awards for outstanding military service.

He attended Concord Baptist Church and served faithfully as a member of the Culinary Committee and the Grounds Committee.

Graham was preceded in death by his wife, Mrs. Jessie Littlejohn Norris and a brother, Thomas C. Norris.